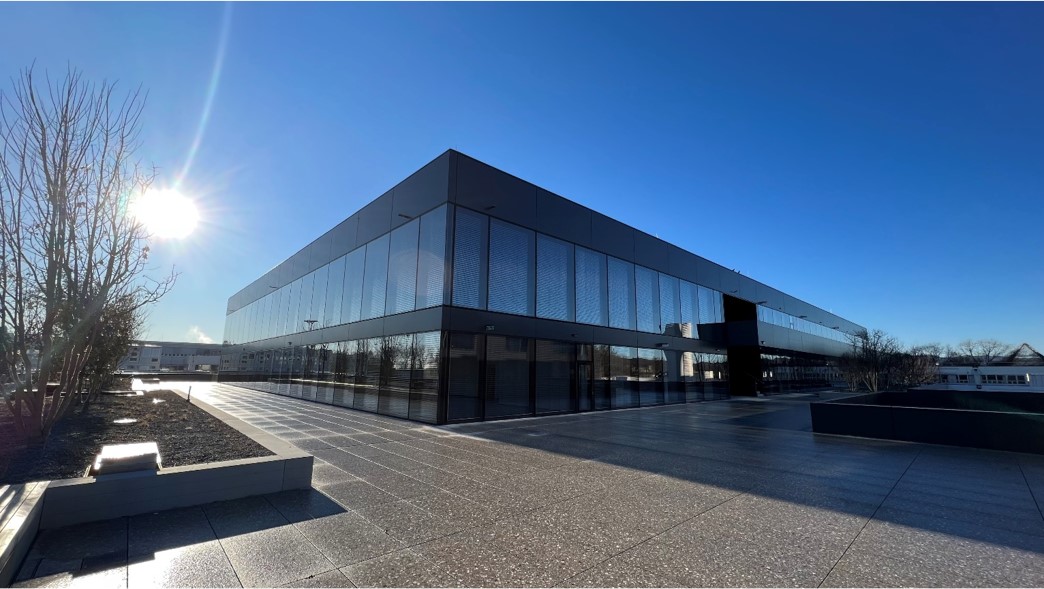 With the new building at Küniglberg, ORF is bringing together the three media of television, radio, and online in the newsroom for multimedia production. The two new building sections for Ö1, Ö3, and the newsroom were constructed in the cubature of the previous buildings and in the existing and valid zoning. The dimensions of the newly designed newsroom as well as the conversion of the partly listed old buildings in Austria’s largest media company make this project unique.

The consolidation of the Viennese ORF locations has taken shape and has now become the new ORF media campus. The structural completion of the multimedia newsroom with the TV studio, the Ö3, and Ö1 building as well as new radio studios on an area of 6.000 m2 took place at the end of 2021. The next step is the installation of the broadcasting technology and ultimately the move to the new location. DELTA has been supporting ORF in this project since 2015 and is responsible for project management.

For DELTA project manager Michael Annerl, managing a project of this size was an experience crowned with success: “The ORF media campus was one of the most comprehensive public contracts that I was allowed to handle as project manager. Not only are the size and complexity of the project a real highlight, but I am also pleased that the project was able to be implemented in close cooperation with the client within a tight budget and schedule.” 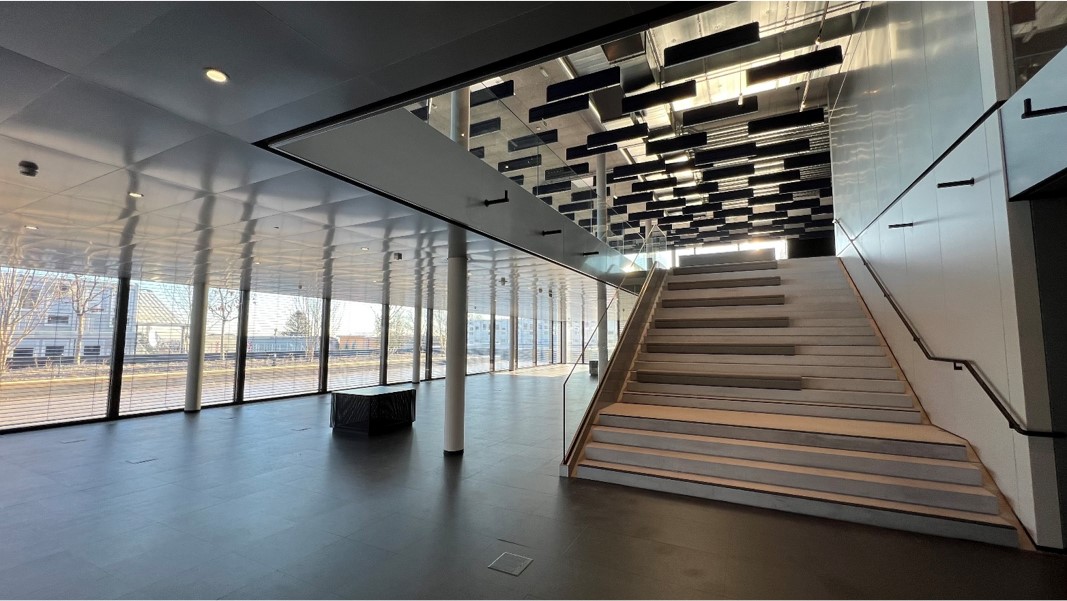 Complexity, of course, always brings challenges. A key learning in this major project was that handling it with strong project management simplified the process overall. Despite the numerous details that had to be taken into account, it was mainly thanks to the performance of Mr. Pius Strobl and Dr. Hubert Püllbeck as well as the entire ORF board of directors and the subproject managers that the project was successfully completed.

Wolfgang Kradischnig, CEO and company spokesman at DELTA, is pleased with the successful completion of the project: “Michael Annerl played a central role here by mastering the project together with the entire team through correct accounting and forward-looking cost forecasting. In order to be able to achieve this, the good cooperation with our ARGE partner FCP in the project control as well as with the ORF contracting authority was decisive.” 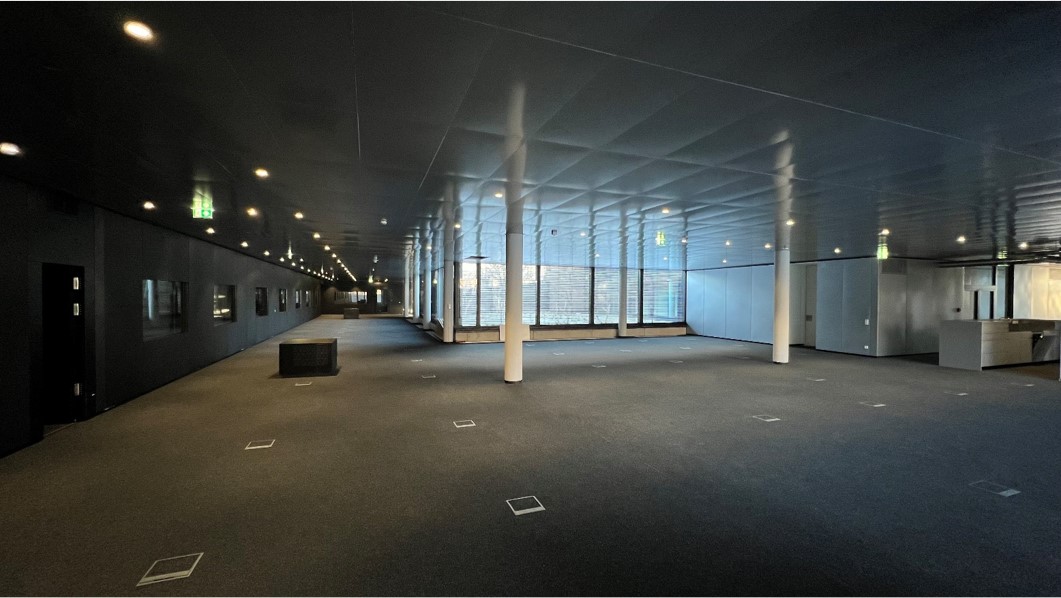 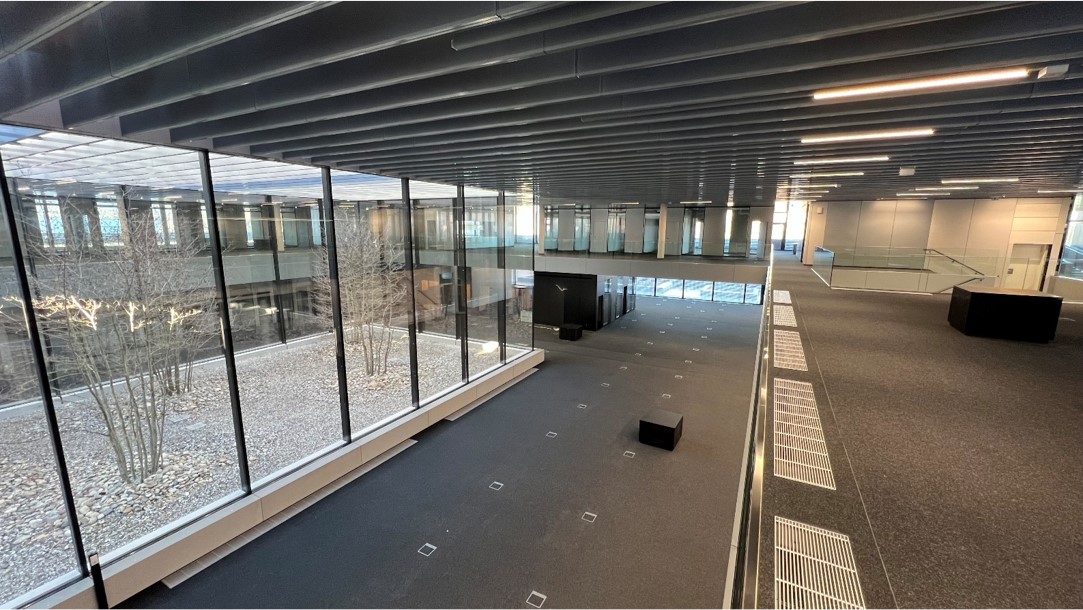 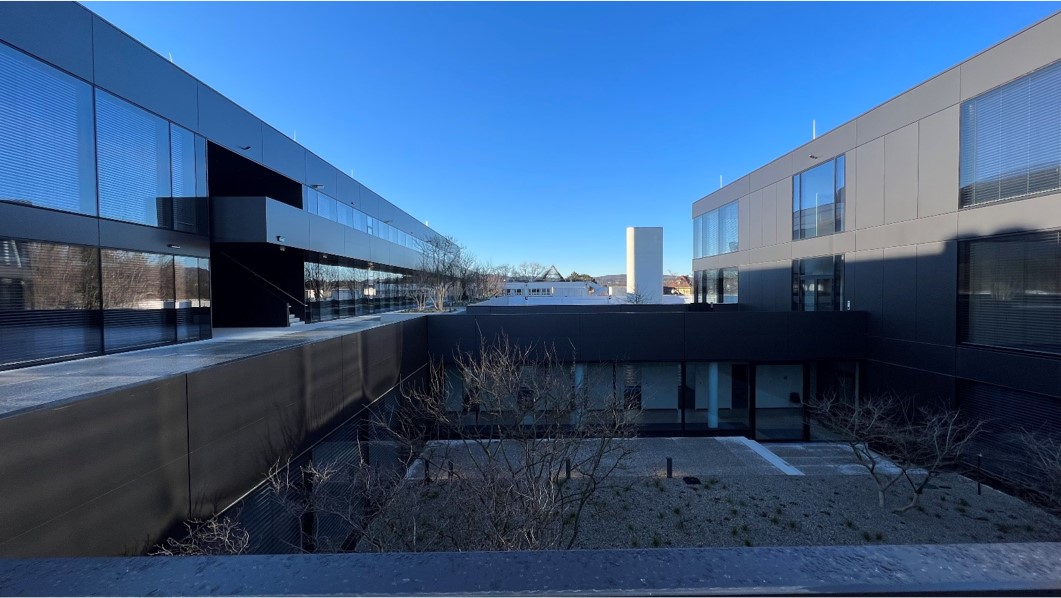 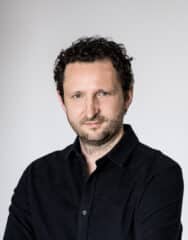 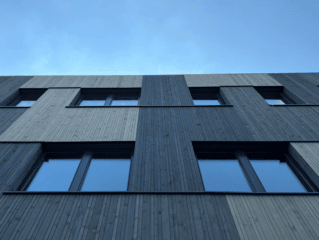 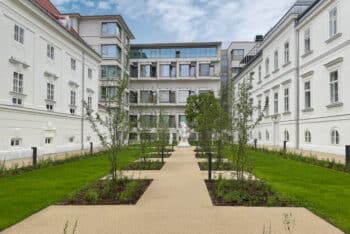