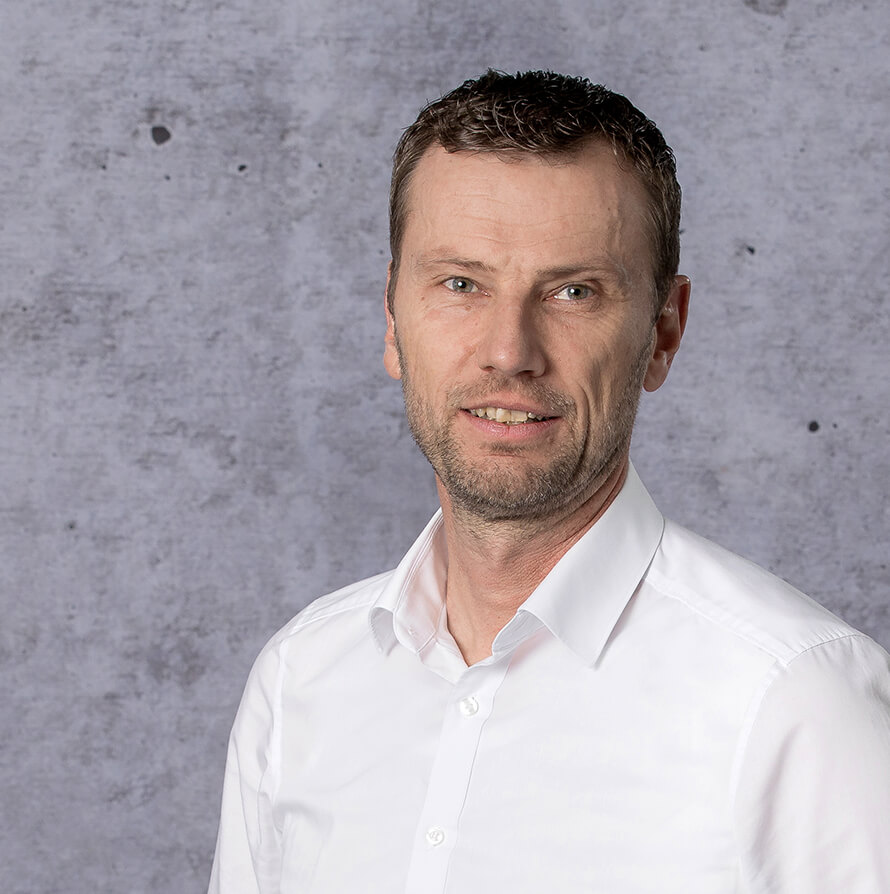 Among his most successful projects are the Eurothermen, the Vienna University of Economics and Business Administration, the Wimmer Medien in Linz, the Multikraft project and many more. In 1998, he started his career at DELTA as an employee in construction management. After first becoming a partner and then an authorized officer, he also took over the management of DELTA Baumanagement together with Andreas Dopplmair in 2010. In 2018 he took over Wilhelm Greiner’s former function as Managing Director of DELTA Projektconsult Wels, and in 2019 he also became the owner of the DELTA Group. Together with 2 partners, he also took over the management of DELTA Netconsult in 2020. He completed his studies of civil engineering/economics at the Graz University of Technology before he joined DELTA. He regularly recharges his batteries while running and playing golf.