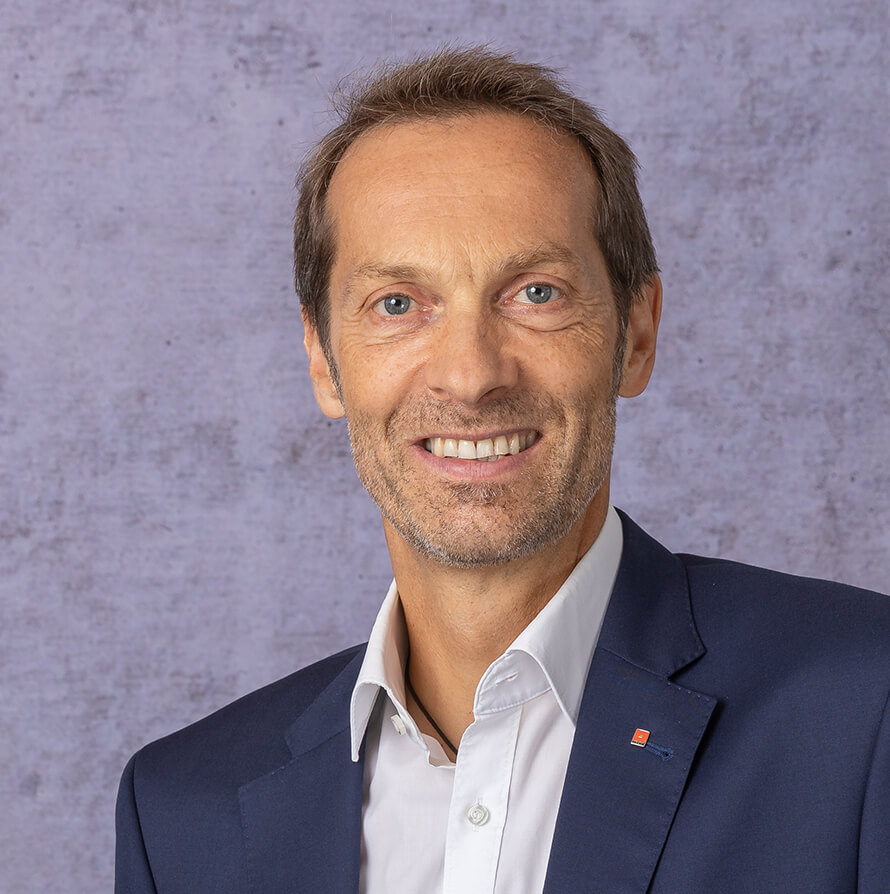 As the Holding CEO, he has also been the company spokesman of the DELTA Group in Austria since 2011. Wolfgang Kradischnig is one of the initiators of the IG Lebenszyklus Bau trade union and a member of the board. He is also a member of the executive committee of VZI, the Association of Civil Technicians and Engineers. For many years, Wolfgang Kradischnig has been striving for a cultural change in the construction industry towards more fairness and partnership. He is also committed to a growing awareness of the key role of the construction and real estate industry regarding climate protection. He has accompanied and managed new construction and conversion projects over many years, and has also launched the DELTA green line for planning life cycle-optimized projects. As a Styrian, he “emigrated” to Upper Austria to DELTA after graduating from the Technical University of Graz in 1991. There he established the construction management department within the DELTA Group, first in Wels and, almost 15 years ago, also in Vienna.